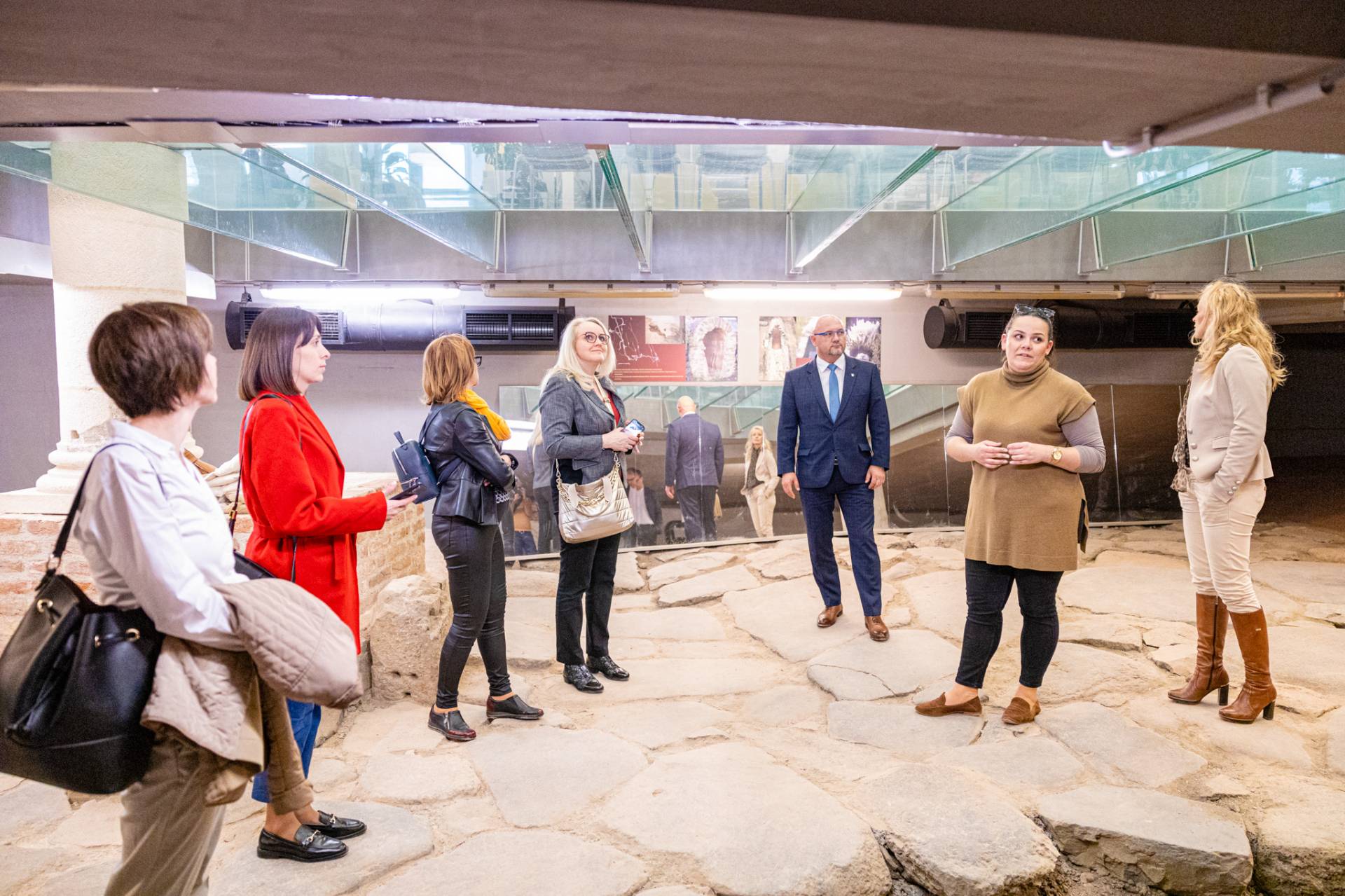 Between 06- 07th of April, 2022, our Georgian and Slovak partners visited Szombathely to discuss the project tasks in another conference. Polish partners joined the discussion online. The other goal of the meeting was to visit the tourist attractions of Szombathely and its surroundings, the elements of the supply that are the basis of the project on the part of Szombathely. On the first day of the conference, the host presented the implemented project tasks and results, and then the participants discussed the remaining tasks and the role of the partners in the project implementation. The partners shared their suggestions for the upcoming tourism films and the implementation of a joint online tourism game. The host presented the largest and most popular event of Szombathely, the Savaria Historical Carnival. At the event of this year, 25-28th of August, 2022, will also take part the project partners with their tourism and gastronomic offerings and cultural performers. The partners explained how their traditions will come to life at the carnival. After the conference, the partners took part in an evening tour in Szombathely. They viewed the 2000-year-old Savarian canal system underground and then climbed to the city’s high point, the water tower, where they also viewed an interactive exhibition about water. 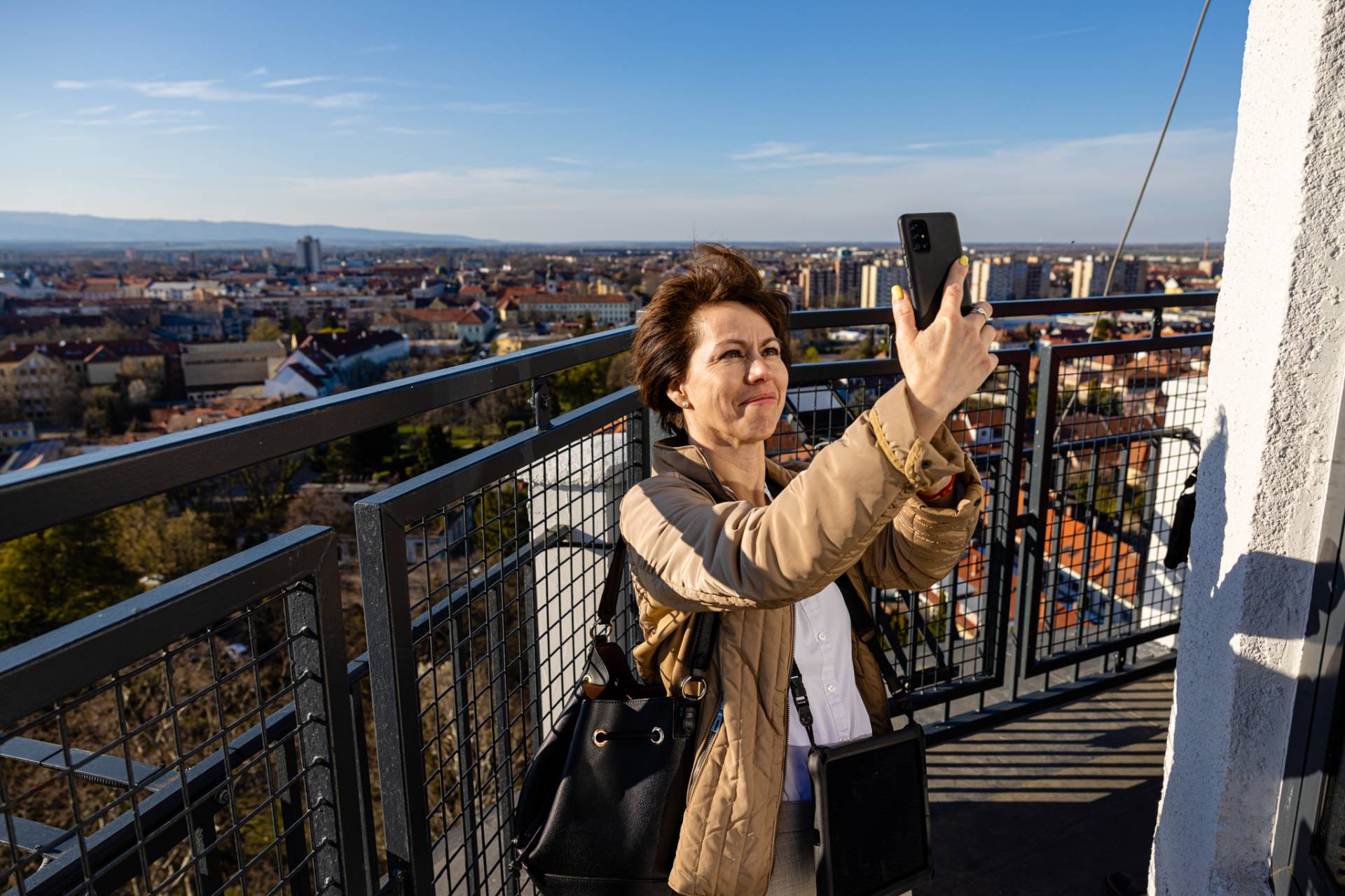 The second day of the conference was a study tour. Participants visited the main sights of the city's history, church monuments, the cathedral, the episcopal palace, the Ruin Garden of István Járdányi Paulovics, the Isis temple and the synagogue, and after a light lunch the partneres travelled through the villages to Kőszeg, where they got to know the history of the town, also called a jewelry box, and visited its main sights. 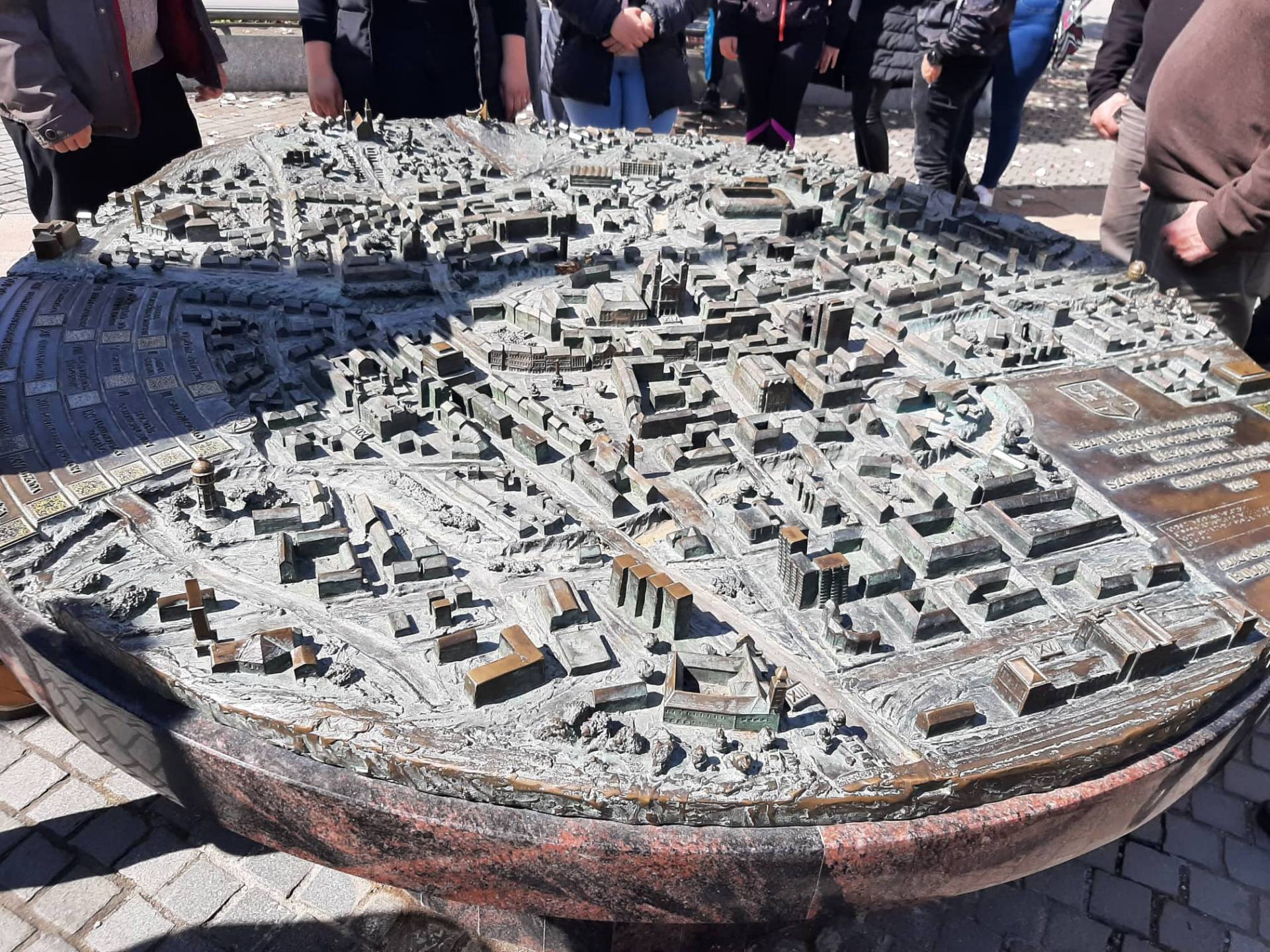